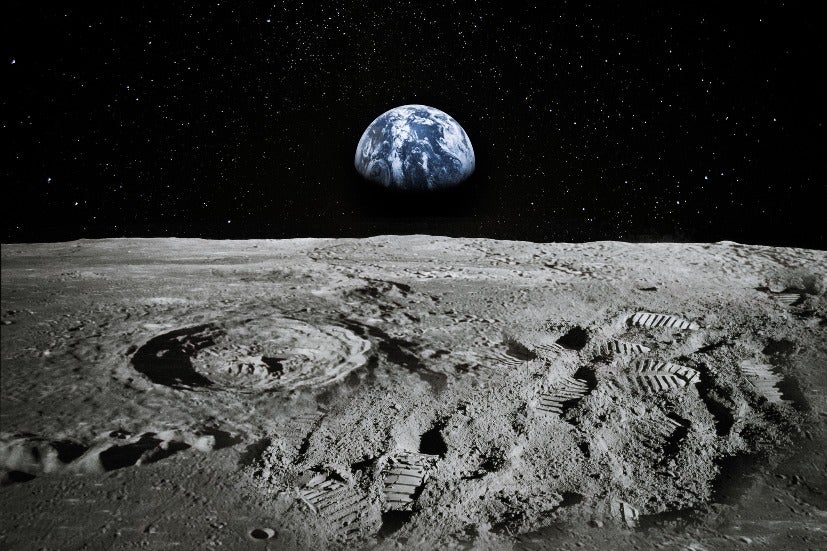 Did Mike ever land on the moon?

“We all know who is the first person to land on the Moon, but do you know the second person’s name?” I still remember this question asked by many when I was a kid.

As a commander of Apollo 11 Armstrong climbed down the ladder putting his left foot on the lunar surface first followed by the lunar module pilot Aldrin, the Buzz Aldrin’s “one small step”.

It was the summer of 69′ when a blurry shape was bounding around black & white over the television, Neil Armstrong and Buzz Aldrin was, right at that moment walking on the surface of the moon and planted an American flag on the moon’s surface and saluted.

While this two men were carrying out there task on the surface of the Moon, a third member of the crew was orbiting the Moon above them.

He was alone in the spacecraft hovering over the lunar orbit that would carry the three astronauts back to the earth. Michael Collins, the command module pilot, who held the historic Apollo 11 mission together in more ways than one.

Mike never walked on the Moon, he would certainly have had the chance to do so in his later mission, but he stepped aside to let others have the chance. But without him piloting the command module, the Moon landing never would have completed successfully.

All over the globe, people rejoiced that humans had broken gravity’s hold and we had walked on another piece of our universe. – Mike Collins (after Apollo 11 mission).

After the first lunar landing mission in 1969, Mike along with Neil and Buzz went on an around the world trip visiting twenty-two countries.

We certainly need to do a better job of taking care of our home planet. Seeing its beauty & sensing its fragility from far-off Moon has made me want to talk & write about the need to protect Earth in the years since Apollo 11.

In a autobiography Mike recalls his early days as an Air Force test-pilot, his training at NASA, and his unmatchable experiences in orbit, including the Gemini 10 & Apollo 11 space flights.

Originally published in 1976 and updated for this new edition, including an introduction from astronaut Scott Kelly. In time for the 50th anniversary of man’s first landing on the moon, this re-release of Michael Collins’s autobiography is a bold, sparkling testament to exploration and perseverance.

Today, when I am writing this Mike has already left his body behind for further more exploration after life. He was aged 90 when he took off and left us on 28th April 2021 from Naples, Florida, U.S. 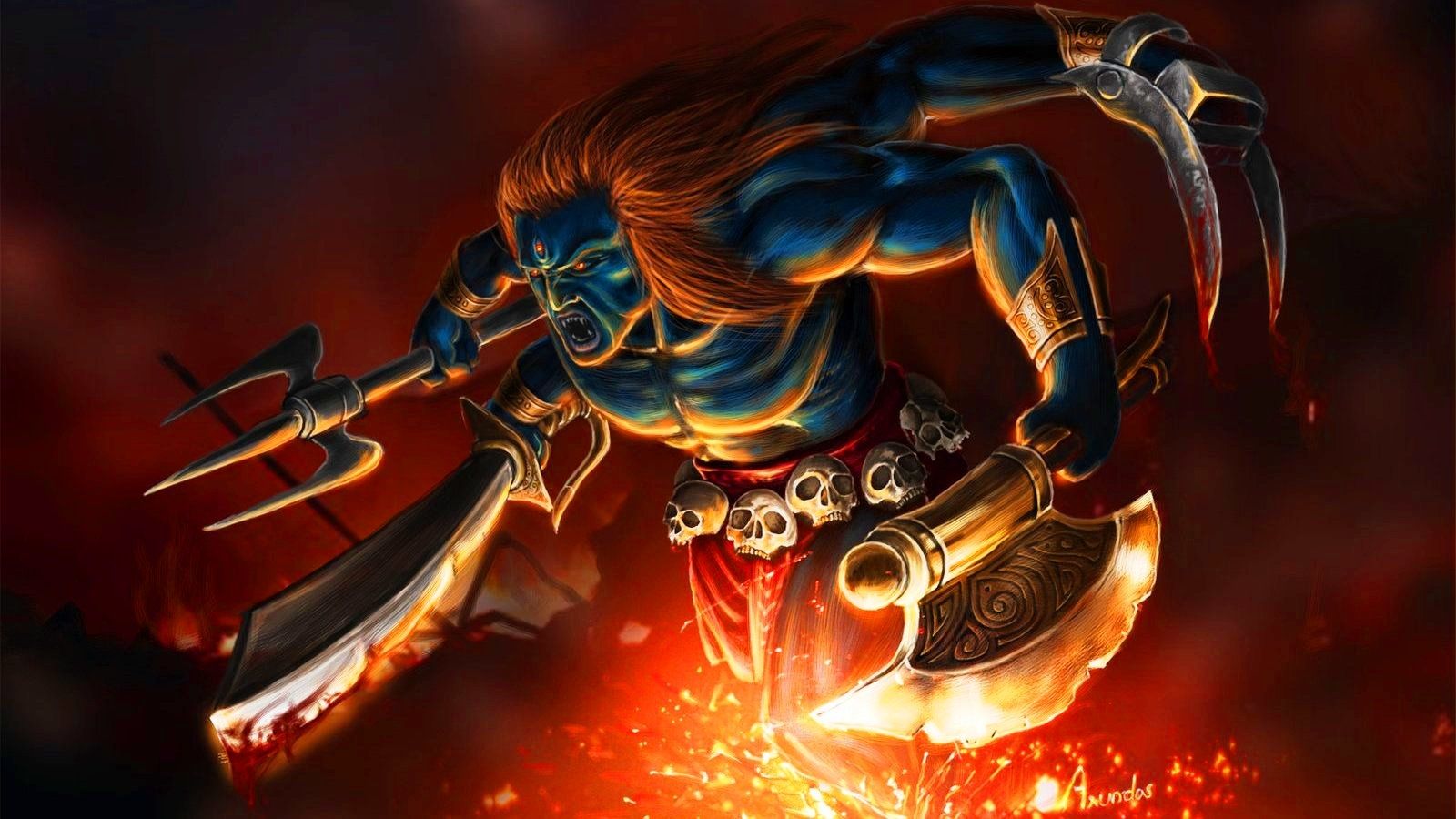 Well, before reading this book, you must have some idea about Indian mythology, especially the tales of Lord Krishna and his various avatars. It took {...} 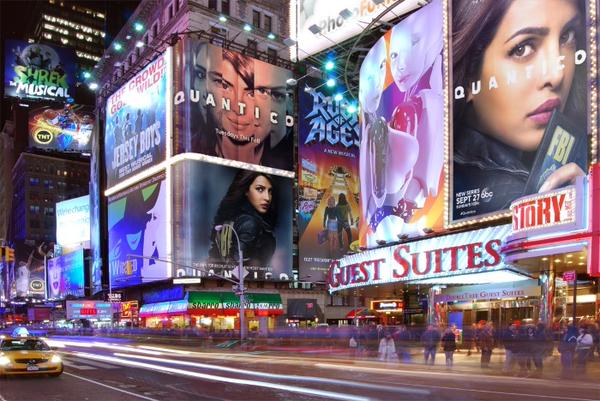 A collection of personal essays, stories and observations by the author. Unfinished chronicles important moments in the author’ life and her twenty-year-long careers, such as {...} 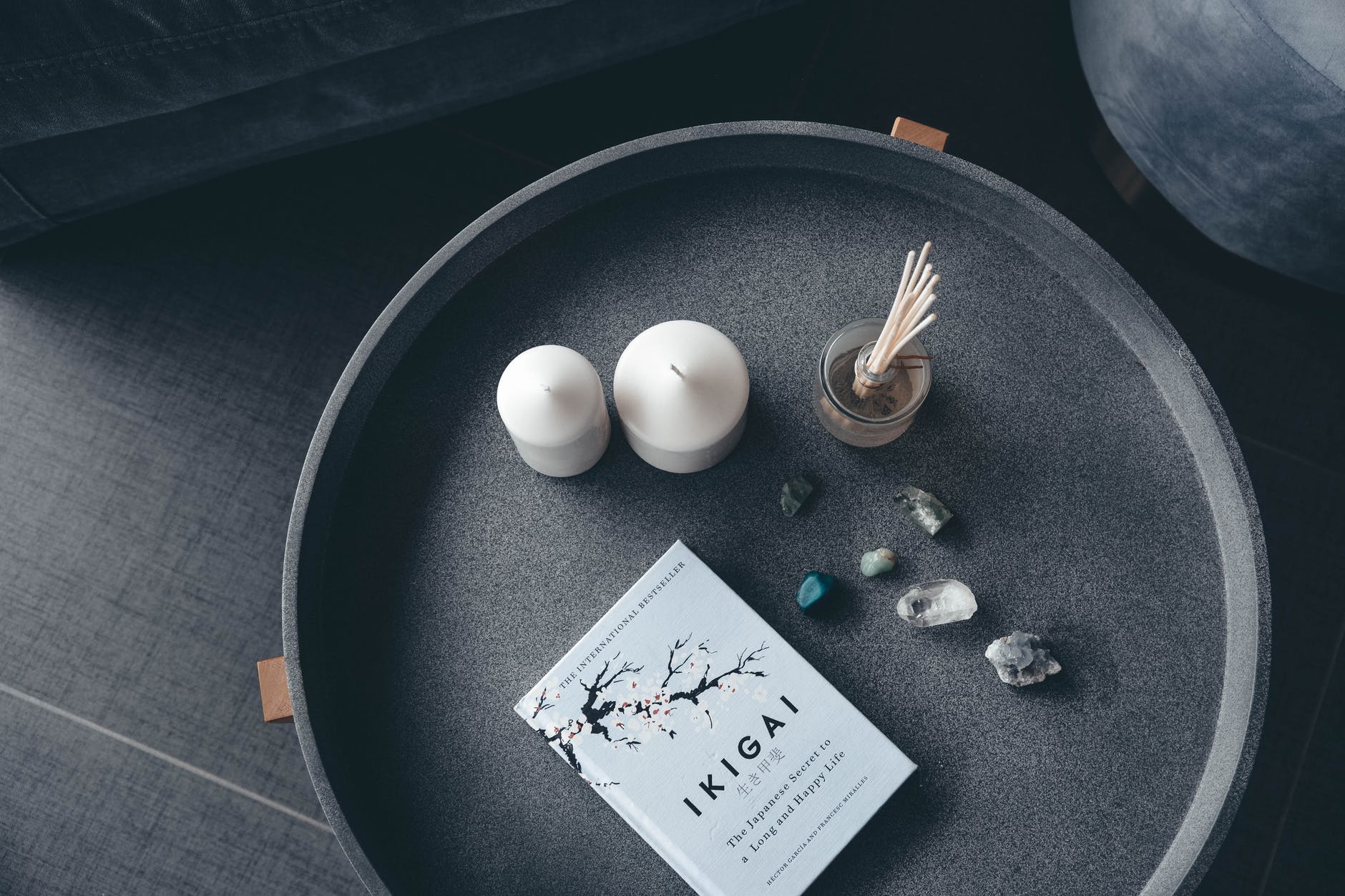 There are several ways to refocus your mind and purpose if you are feeling lost and unsure about what is your IKIGAI. The feeling of {...}