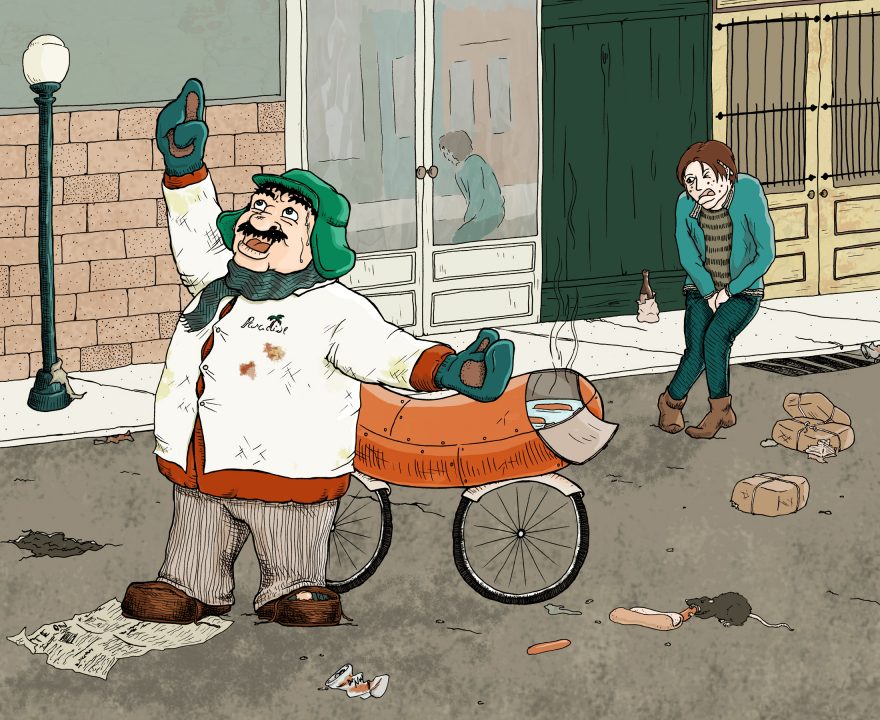 A green hunting cap squeezed the top of the fleshy balloon of a head. The green earflaps, full of large ears and uncut hair and the fine bristles that grew in the ears themselves, stuck out on either side like turn signals indicating two directions at once. Full, pursed lips protruded beneath the bushy black moustache and, at their corners, sank into little folds filled with disapproval and potato chip crumbs. In the shadow under the green visor of the cap Ignatius J. Reilly’s supercilious blue and yellow eyes looked down upon the other people waiting under the clock at the D.H. Holmes department store, studying the crowd of people for signs of bad taste in dress. Several of the outfits, Ignatius noticed, were new enough and expensive enough to be properly considered offences against taste and decency. Possession of anything new or expensive only reflected a person’s lack of theology and geometry; it could even cast doubts upon one’s soul. 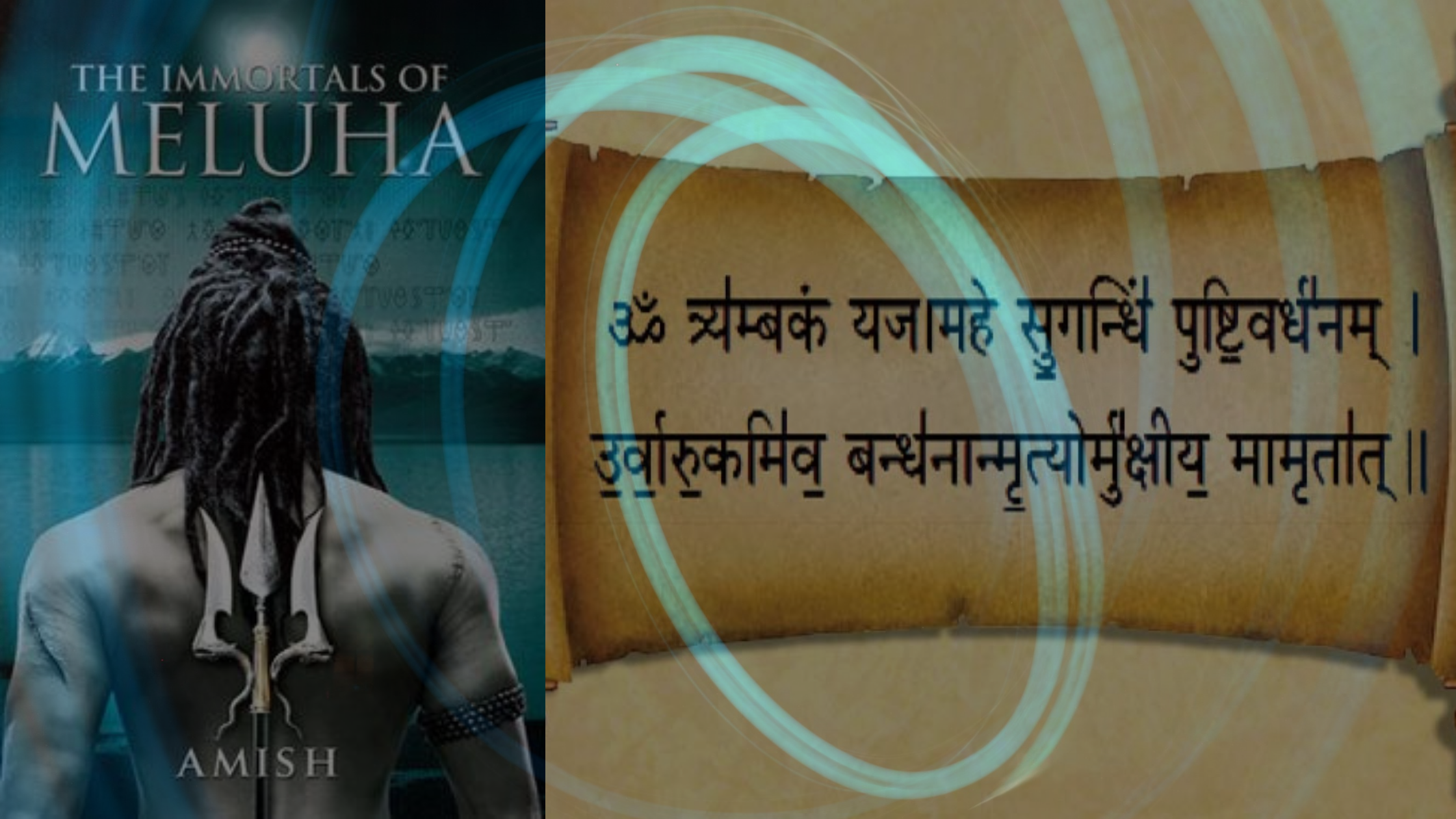 She enters his life  Shiva walked back to the temple steps. As he sat down, he breathed in deeply and let the tranquil atmosphere suffuse {...} 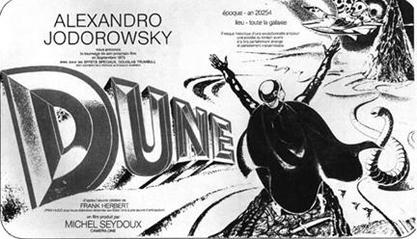 I must not fear. Fear is the mind-killer. Fear is the little-death that brings total obliteration. I will face my fear. I will permit it {...} 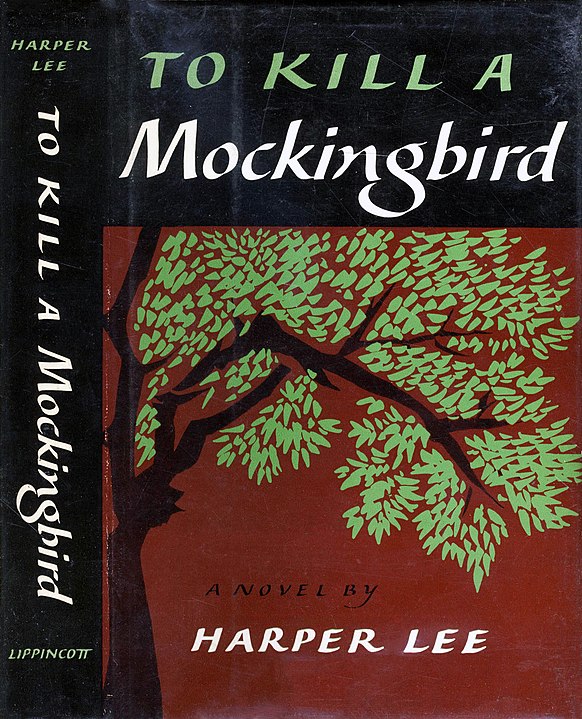 “Atticus said to Jem one day, “I’d rather you shot at tin cans in the backyard, but I know you’ll go after birds. Shoot all {...}